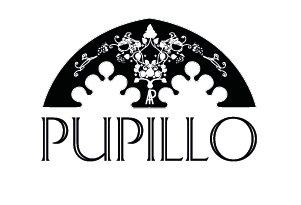 The Pupillo farm, founded in 1908 by baron Antonino Pupillo, occupies a good part of the ancient fief of Targia, with its main estates of Targia, Targetta, Targione and the five towers of the Solacium castle, built for Frederick II, Holy Roman Emperor.

In the late 80s, Nino Pupillo, after graduating in agronomy, decided to devote himself entirely to the family business and abandoned his career as a freelancer. With a dream: to resurrect the Moscato di Siracusa DOC, disappeared from the market but not from the historical memory of wine lovers.

Within twenty years, the Targia soils have begun to host vineyards; the native white Muscat, first of all, on the beautiful Mulino and Favaraggio limestone fields; the Nero d’Avola on the steep volcanic soils of Senie and Vignazze.