The Il Monte Caro winery began as an idea our father Enzo had in 1986 when he – a photographer – and our mother Carla came across land on one of the slopes of Mount Caro in Mezzane de Sotto (Verona).

Local people often called it a “stony land” due to its relative absence of soil, but the official name – Monte Caro – honours a local herdsman who used to transit here with his cattle. 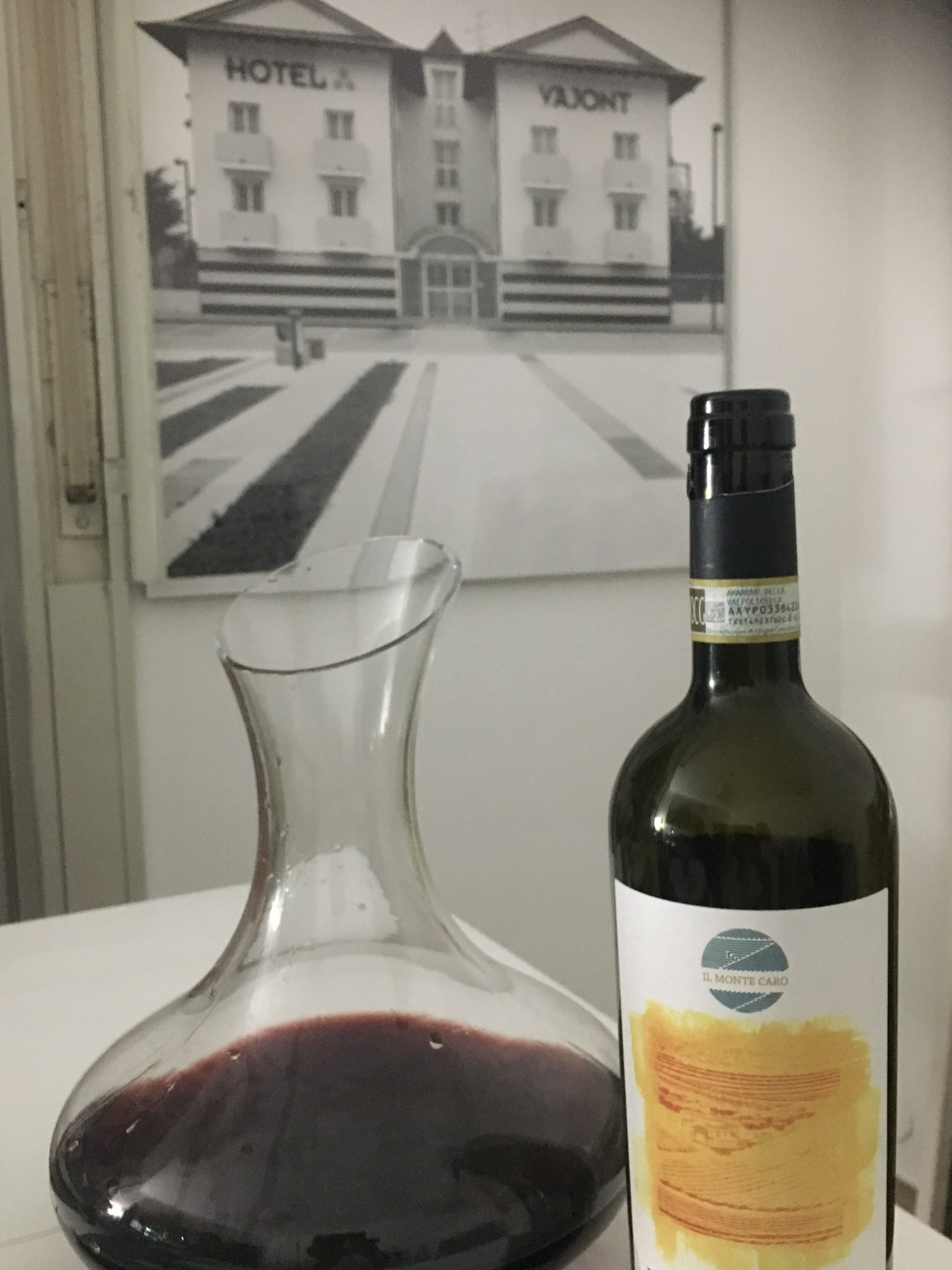 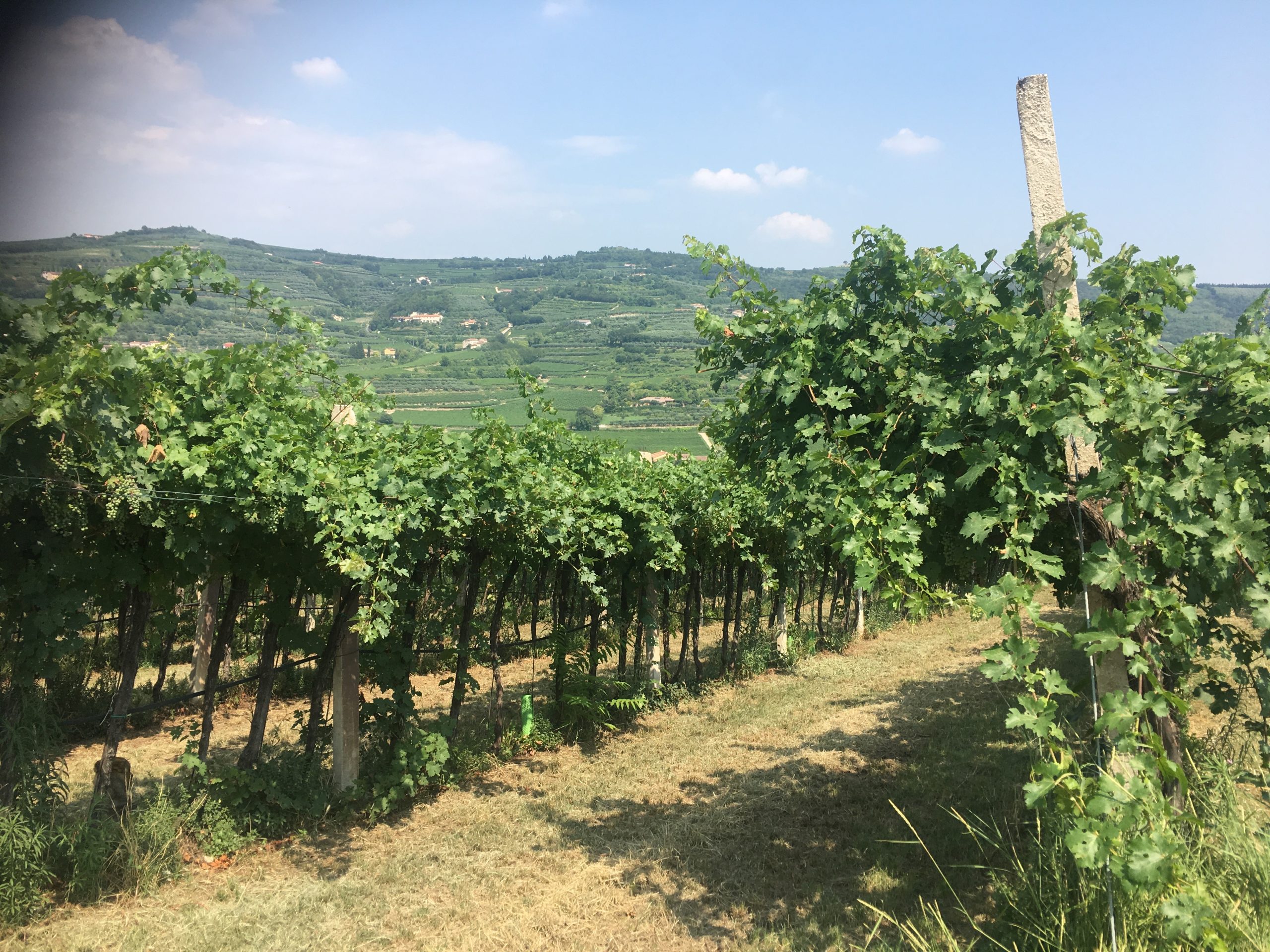 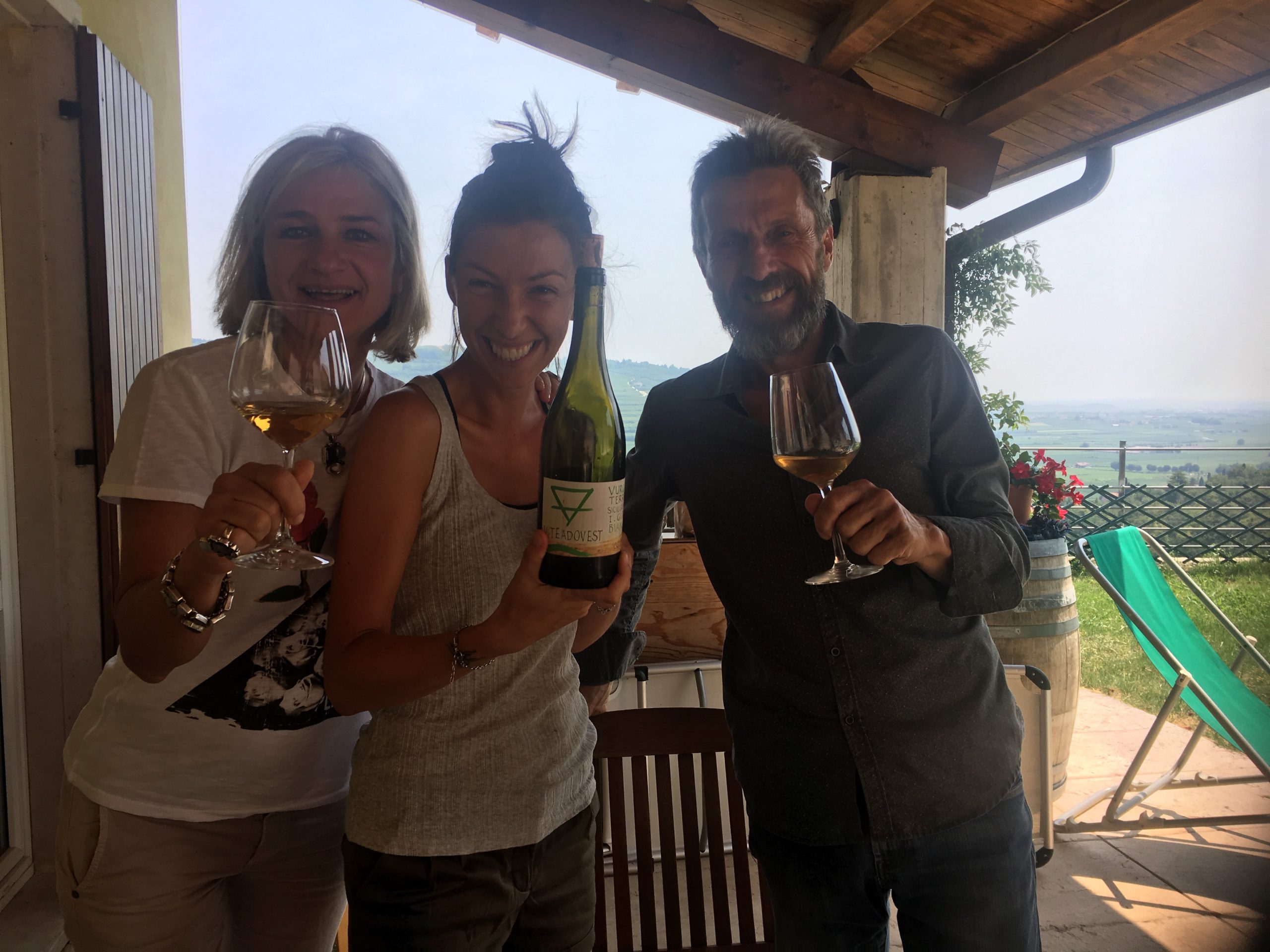